MENU
BOOK YOUR SESSION
back 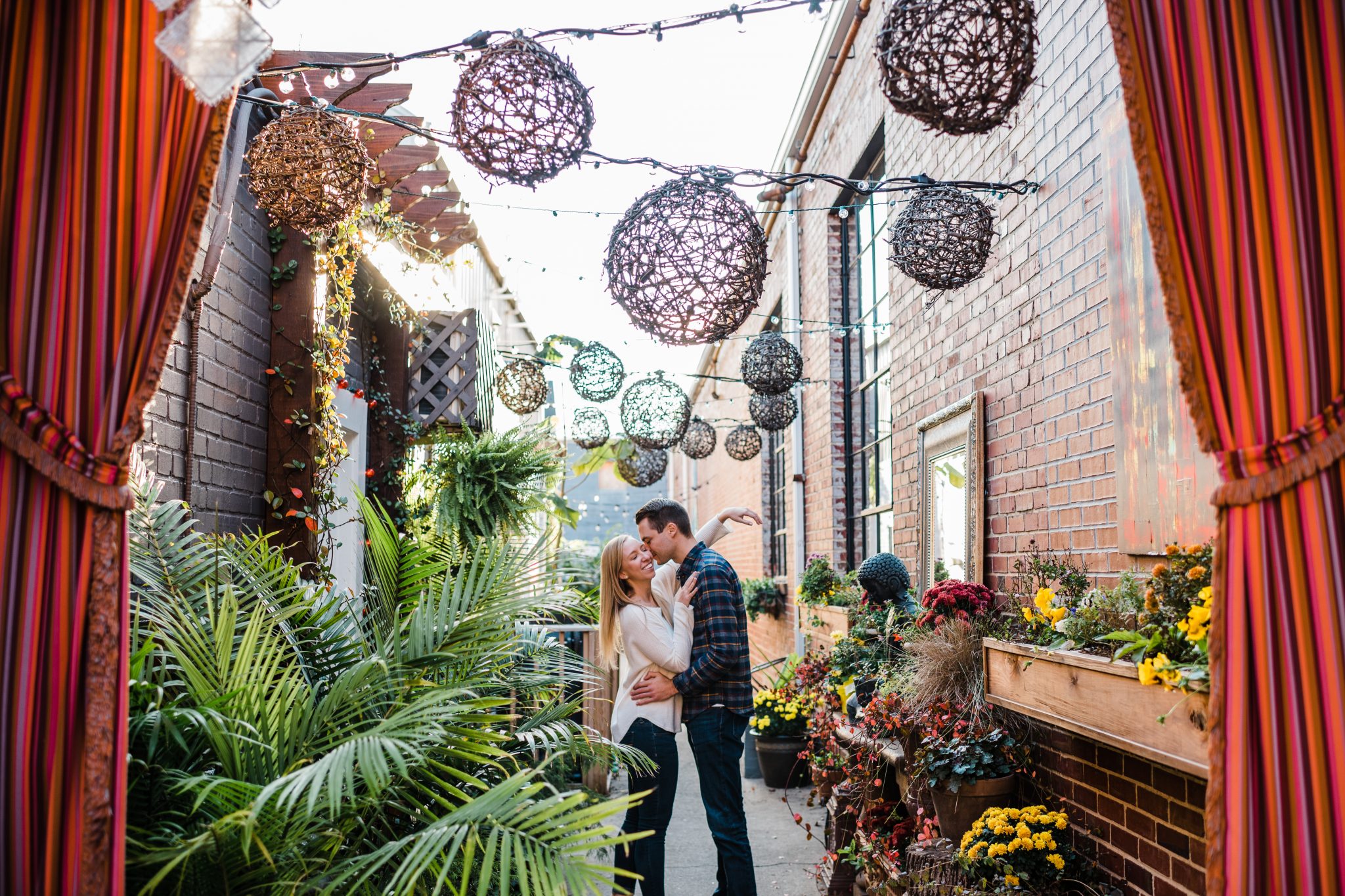 Where do I begin with Alyssa and James? Let’s first start with a fun fact: I am friends with James’ older sister, Jamie, and they are both from my hometown, Canton, Ohio! Back in March or April before we were living down in the Charlotte area, I put out a model call to begin connecting with locals and promoting Easterday Creative. Jamie connected me with Alyssa and we planned on a little shoot in the city.

Our first planned date didn’t work out because I had fallen down stairs, injured my back, and even though I thought I was better, I sneezed and threw my back out again. Yep, I’m an old lady. ANYWAY…we finally made our session happen and ended up having to go indoors because it started downpour raining. We went to Not Just Coffee at Atherton Mill and Lenny Boy Brewing Co. to capture them in places they enjoyed. Instant connection, y’all. We drank beer, were marry and became friends.

What’s also funny about that time is that Alyssa was convinced that James was proposing to her that day – nope. He proposed about two weeks later when they were on vacation together! Tricky, James, tricky.

Fast forward to last week. Alyssa, James and I started our afternoon together eating (because duh) then made our way to NoDa. We took photos in the weirdest and best of places including two of their favorite spots: NoDa Company Store and Salud Cerveseria. After that we scurried on over to First Ward Park then stopped to grab their pup, Gizmo, to end our time with full-on family photos!

I love when couples bring their pups to sessions. It makes things so fun and often unpredictable, which results in some pretty epic photos.

Alyssa and James, thanks for being weird with me. I just adore you two and cannot wait for your wedding in Charleston! 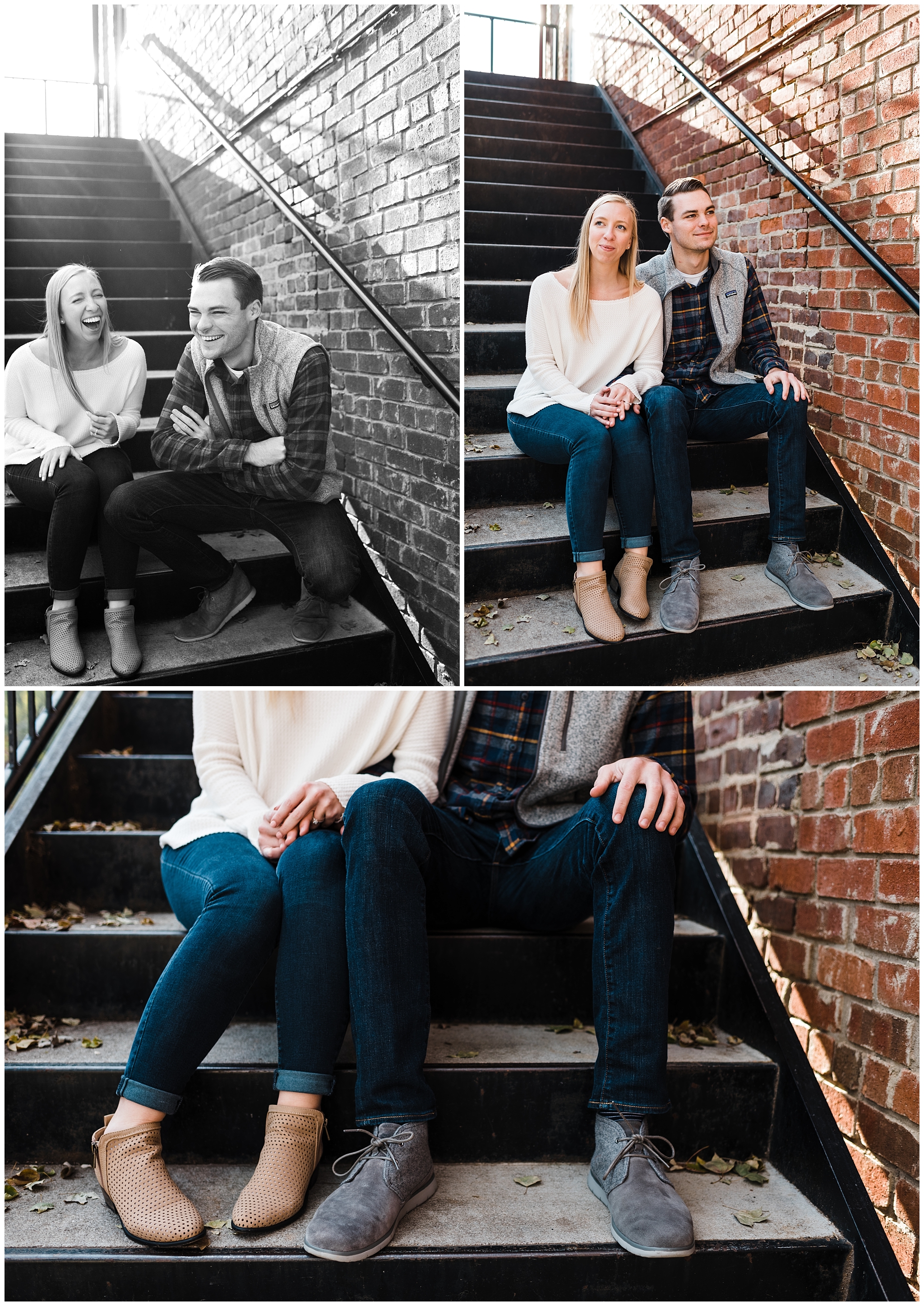 You work such magic with murals <3

Thank you so much, friend!

Do you have a summer bucket list, or things you wa

Possible unpopular opinion: I think that being sel

What environment do you feel the most relaxed in?